Image = The Unfathomable Loss of Robin Williams or, What's Wrong with this Picture?


What can I say about Robin Williams that hasn’t already been said this week?  Probably nothing unique...  So I’ll just say what’s true.  I adored Robin, he was one of the most uniquely talented people ever and he is irreplaceable.  Best known as a comedian, however Dead Poets Society, Good Will Hunting, The Fisher King and The Birdcage are all on my Top 100 Favorite Films list – and only one is a comedy.

For years I felt that Robin Williams was an angel walking among us or somehow just too good for this earth.  Maybe I was right.  I wish I wasn’t because my heart is now broken.  This has been one of the worst weeks of my life.  A friend and I were comparing Robin’s death to what it must have been like when JFK died.  It feels unthinkable that such a beloved person is all of a sudden gone and the world is in mourning. 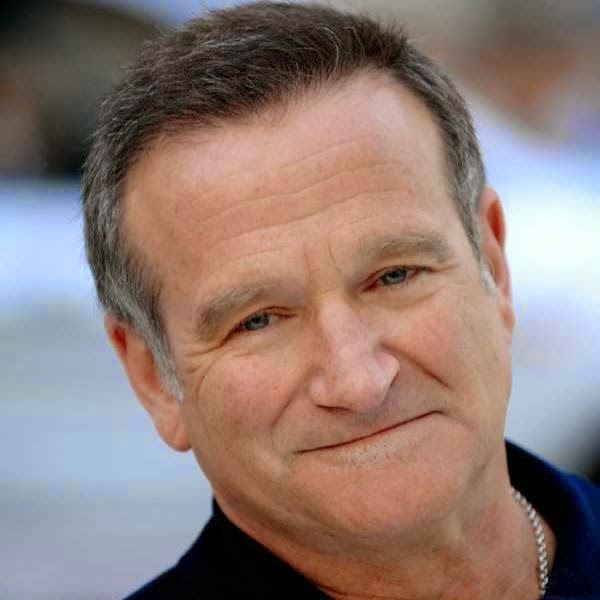 I have spent a lot of this week re-posting and re-tweeting both tributes and discussions about mental illness.  Although so incredibly sad, it has been fascinating through the lens of image.  It seems that people learning that Robin suffered from depression shatters our idea of the American dream.  The dream for many is to become rich and famous (or at least wealthy and well-known) and the belief is that all will be wonderful forever.  Money and success do not make people superhuman.  We are all susceptible to the same human foibles.  What is abundantly clear is that we need to get rid of the stigma surrounding addiction, mental illness, and depression in our culture.

But I still have questions.  What is wrong with the mental health system that Hollywood actors, with every resource at their disposal, go to rehab and then die soon after?  There is a very sad trend – Cory Monteith, Philip Seymour Hoffman – and now Robin Williams.  What is going on in these rehab facilities?  Is the rehab actually doing more harm than good?  We will never know exactly what happened to Robin but we definitely need to be more vocal & candid about the insidiousness of depression.  I have spent a lot of time being depressed in my life and I know what despair feels like.  It is quite unbearable and feels like it can never change.  And suicide seems like a great solution.  Today I feel better, but it takes a lot of effort and going forward, I am definitely more interested in quality versus quantity in term of how long I live.
A classmate of mine chose to end her life after a long battle with cancer at the age of 40 through legal euthanasia.  She had also traveled the world, knew what it was like to be deeply loved and had great artistic fulfillment in her career.  I am a firm believer that if someone doesn’t want to be here anymore, that is their right.  But I am a hypocrite because selfishly – I would much rather have Robin Williams back for another 20 or 30 years.

Posted by Antonia Russo at 1:56 PM No comments: