Image = Indie or what?


What is going on with indie film these days?  In the past few years there have been some truly great independent films.  Ruby Sparks, Jeff Who Lives at Home, Any Day Now, In a World…,  Enough Said and Nebraska - just to name a few.
I have been blown away by many films with a unique take on storytelling, a great effort by a first time writer/director and emotionally impacting characters and plots.  Lately though, I feel like every indie I see has a fatal flaw – like killing off a main character for no apparent reason.  Or – starting off as one genre, then becoming a totally different one and then changing back again.  WTF?

I felt this way about everything I saw this year at Tribeca and the trend continues at subsequent screenings.  I just saw Words and Pictures which started off strong with many redeeming qualities.  Great script and powerful performances by Clive Owen and Juliette Binoche, but it was at least 15 minutes too long.  And the story - which starts off with an English teacher and an art teacher arguing the merits of words versus pictures (great concept!), became a dark, melodramatic love story based on the old chestnut of two characters who hate each other falling in love.  I would think that above all - indies would be much more economical with their exposition.  The budgets are small and the shooting days are limited.  Feeling that an indie is too long is absurd.  I come from the school that I don’t care how long a movie is – just as long as it doesn’t feel that way.  When it feels that way – and it wasn’t worth the wait – there’s a problem.

The other thing I don't understand is why are festivals like Tribeca showing films that already have distribution and/or major celebrity involvement?  There are so many tiny films that desperately need exposure, so why does Courtney Cox need to show her film at festivals? And what sense does it make that Jon Favreau, one of the biggest directors in Hollywood wins $25,000 (although Chef is absolutely wonderful and I heard Favreau donated the money to charity but that's beside the point) for his film when other unknown filmmakers are much more in need of financing?  The line between indie and mainstream is very vague these days and it makes me very sad.


This post is not about movies but my other lifelong passion – Broadway.  Going to Broadway shows was an integral part of my life being raised in NYC and to me there is nothing like seeing a Broadway show on Broadway.  The energy and magic of live performance – I am always blown away by how Broadway performers can do what they do eight times a week.  The Tony Award nominations were announced last week so ‘tis the season to celebrate The Great White Way! 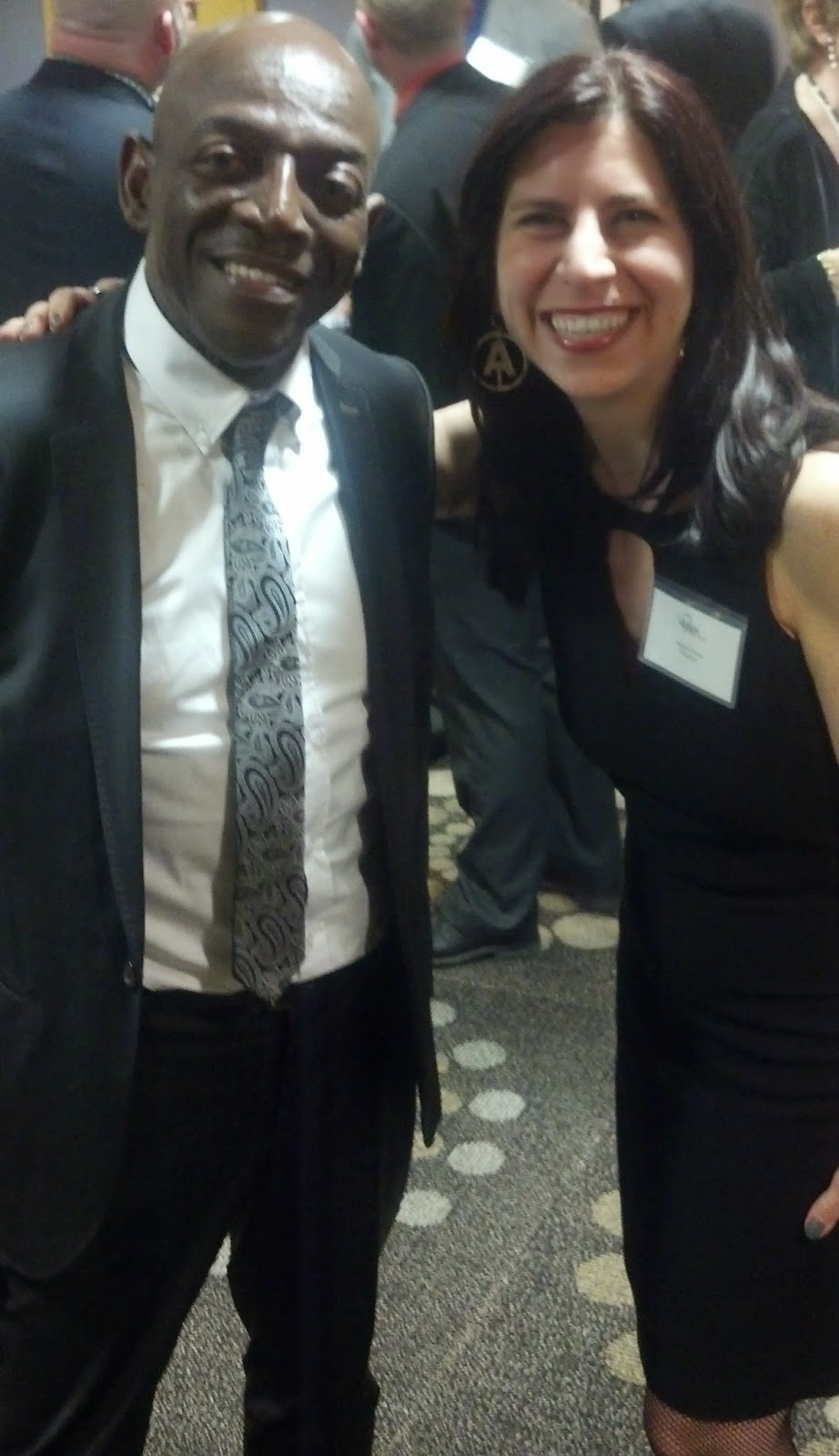 I studied dance for many years and to me dancers are the most astounding performers.  My all time favorites are Gene Kelly, Mikhail Baryshnikov, Chita Rivera, Gene Anthony Ray and Gregory Hines.  At a recent gala for Amas Musical Theater , I met a Broadway dancer who inspired me from a very young age.  His name is Hinton Battle and Amas honored the 3 time Tony winner for his phenomenal career on Broadway and beyond. 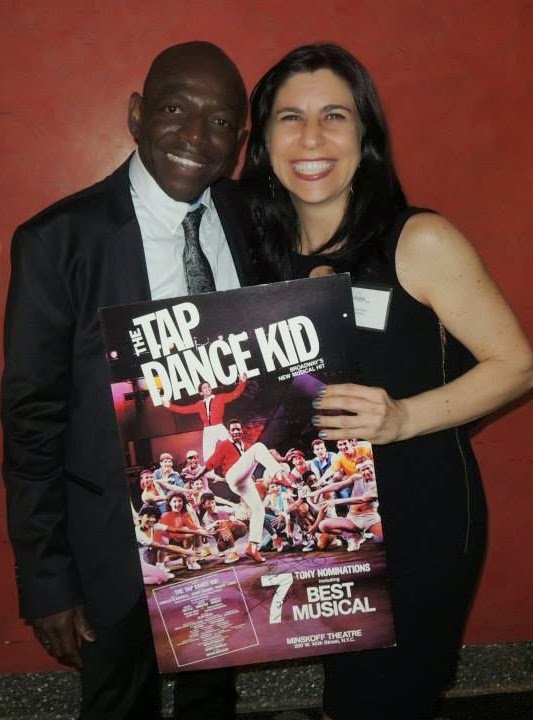 My mother took me to my first Broadway show, The Wiz when I was 5 years old and it was also Hinton’s first show, playing The Scarecrow at age 18.  Mr. Battle went on to star in Dancin’, Sophisticated Ladies and Dreamgirls on Broadway – all of which I was too young to see at the time. Then I saw The Tap Dance Kid while I was singing & dancing at the High School of the Arts and Hinton was the star of that show too.  The Tap Dance Kid was a powerhouse of dance and earned Hinton his second Tony award.  I will never forget it.

At the beginning of the gala, I said hello to Mr. Battle and told him it was an honor to meet him and expected that to be that.  But as the evening progressed, I had the opportunity to spend more time with Hinton who was incredibly gracious and interested to meet a fellow dancer and Broadway baby.  Later, when an original signed poster from The Tap Dance Kid was unclaimed at the auction, I saw another opportunity to have a permanent souvenir of an incredible event – and so I grabbed it.  Then I had a great photo opportunity with Mr. Battle that I will cherish, with my collector's item poster, forever.